How to make money from your app

How to make money from your app 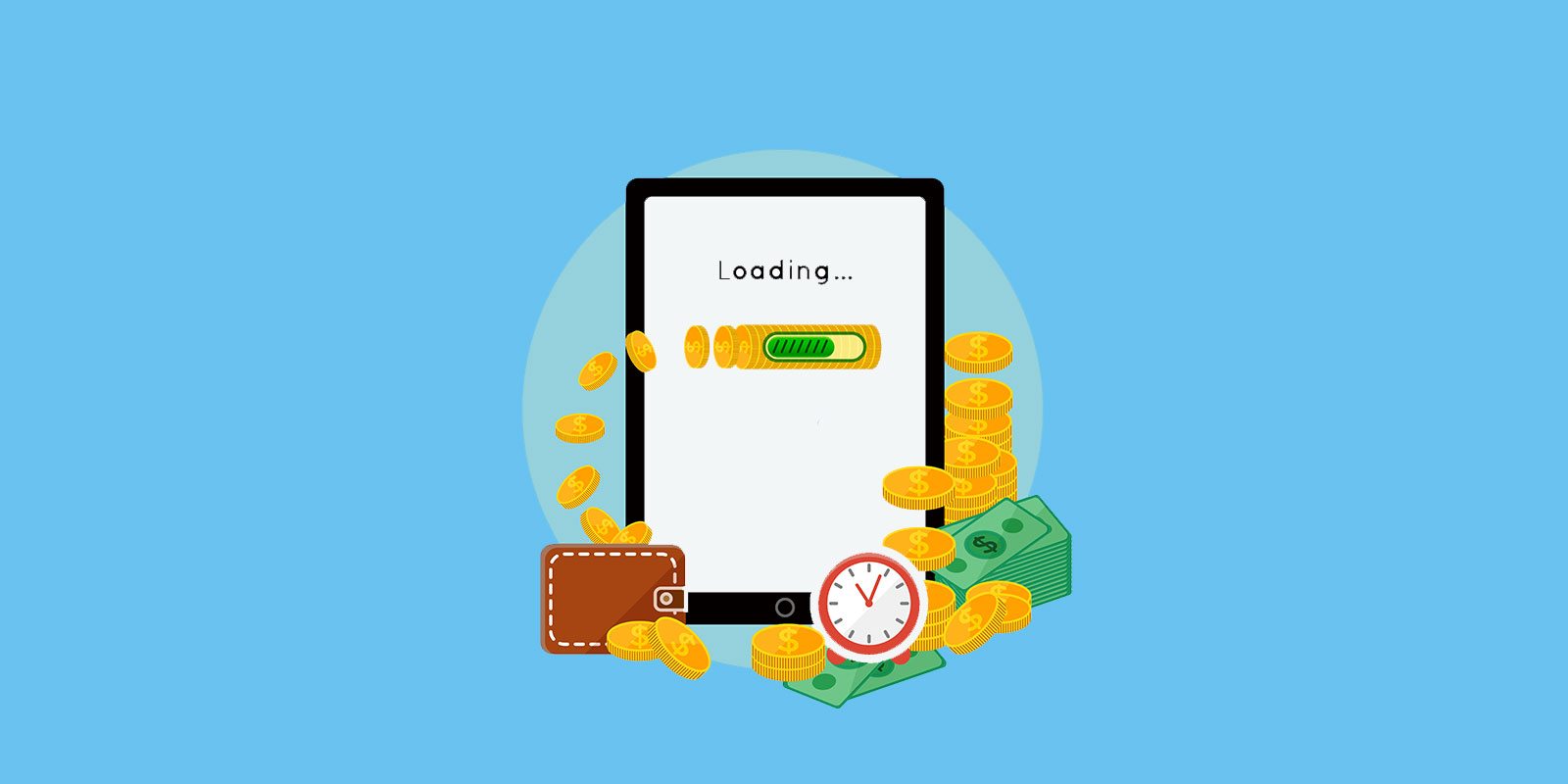 Releasing an app to the different app stores is great, but what’s better is actually making money from it. There are numerous ways in which you can generate revenue from an app. In this article, we’ll look at six different monetisation strategies.

This is the simplest of all the models: make your app a paid app so users have to buy it before downloading and using it.

Whilst this was an extremely popular model in the past, it’s fallen out of favour in recent years because a lot of users want to try the app before committing to buy it. Nevertheless, your app may be well suited to charging the user before they download it.

Freemium apps are apps that are free to download and use some functionality but require an in-app purchase or purchases to unlock the additional features.

This model is very popular as it allows the user to get accustomed to your app and be teased with the additional features they could get by paying a little bit.

It also has the advantage of allowing you to generate more revenue from existing users as new features are added over time. 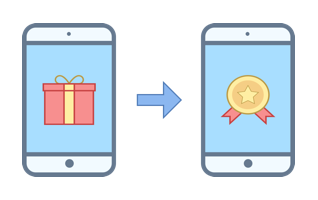 Subscriptions are probably the most complex way to monetise, but it does provide the opportunity for steady income over time.

Subscriptions come in two flavours and depending on exactly what you’re asking users to pay for, can be monetised directly from the app store (Apple or Google Play) or externally, via a website.

Auto-renewing subscriptions are, as the name suggests, subscriptions that a user signs up for that renew automatically. This subscription model is good if your app fits the criteria, however Apple in particular has been fairly strict enforcing its guidelines around permissible uses for this kind of subscription (read more here in their guidelines).

The subscriptions are managed automatically and you’re not responsible for prompting the user to stay up to date.

Another way to offer subscriptions is something I like to call pre-purchased subscriptions. These are a non-consumable in-app purchase that allows the user to purchase functionality for a predetermined amount for time. For example, you might offer a premium service in blocks of 3 months, 6 months or 12 months.

This is a good approach if your app doesn’t fit within the guidelines of an auto-renewing subscription and you want to offer subscription functionality. This can sometimes be the solution for rejections based on subscription criteria.

The downside of this model is you’re responsible for prompting and convincing the user they should renew again at the end of a subscription, which means selling the service to them numerous times.

The above two models apply when the app uses the Apple and Google Play in-app purchasing systems, which of course means giving them a cut of the profits.

If you’re providing a service outside of the app store via a website or some other platform, you may be able to setup your own payment system and setup the subscription as you please.

The biggest caveat of course with this model is you’re responsible for designing and developing a system to do this, but the reward of not giving a cut to Apple and/or Google may be worth it.

The in-app credit model is generally best suited to games where a user pays for some form of credit that can be consumed. An example might be buying coins so they can purchase additional virtual items, or maybe purchasing credits to use with a pay per minute service.

In-app credits are good for generating recurring income but must be used within the guidelines of app store(s) you’re targeting, otherwise your app may be rejected or removed.

We’ve all downloaded enough apps to know what in-app ads are. Essentially, you include a banner or pop-up or other ad style area within your app that your chosen ad provider will supply ads to. In return, you can earn money, usually every thousand ads served or every X number of clicks.

If your app has enough users (think millions at least), then you can make a reasonable sum from serving ads within your app. If you’ve only got a handful of users, the earnings can be almost unnoticeable, a few dollars a month maybe.

One strategy to compliment in-app advertising is to offer an in-app purchase to remove the ads. The trick here is to ensure the ads are in the app enough to be noticeable but not so much as that they hinder the users’ normal interaction with the app and they decide to just delete it out of shear frustration.

Thanks to Facebook, this is a particularly topical concept. And even though there are increasingly tough data privacy laws coming in to effect around the world, there are still legal and ethical ways to profit from your users’ data.

Marketing campaign style apps might fall into this category where a user is happy to provide their personal data such as email address or phone number in exchange for a free or discounted product or service, like some fast food restaurants have done as a promotion so they can gather details for future marketing.

Before attempting to sell user data however, I would strongly recommend engaging a good lawyer to ensure you’re compliant with the laws of the countries and regions you intend to make your app available in.

There is no universal approach to monetising apps and you should very carefully assess the strengths and weaknesses of each before deciding on how you monetise your app.

It’s also very important to check the rules and guidelines of the app store(s) you intend to release your app to so as to avoid any rejections after you’ve already invested in developing a chosen monetisation strategy.