From idea to app store

From idea to app store 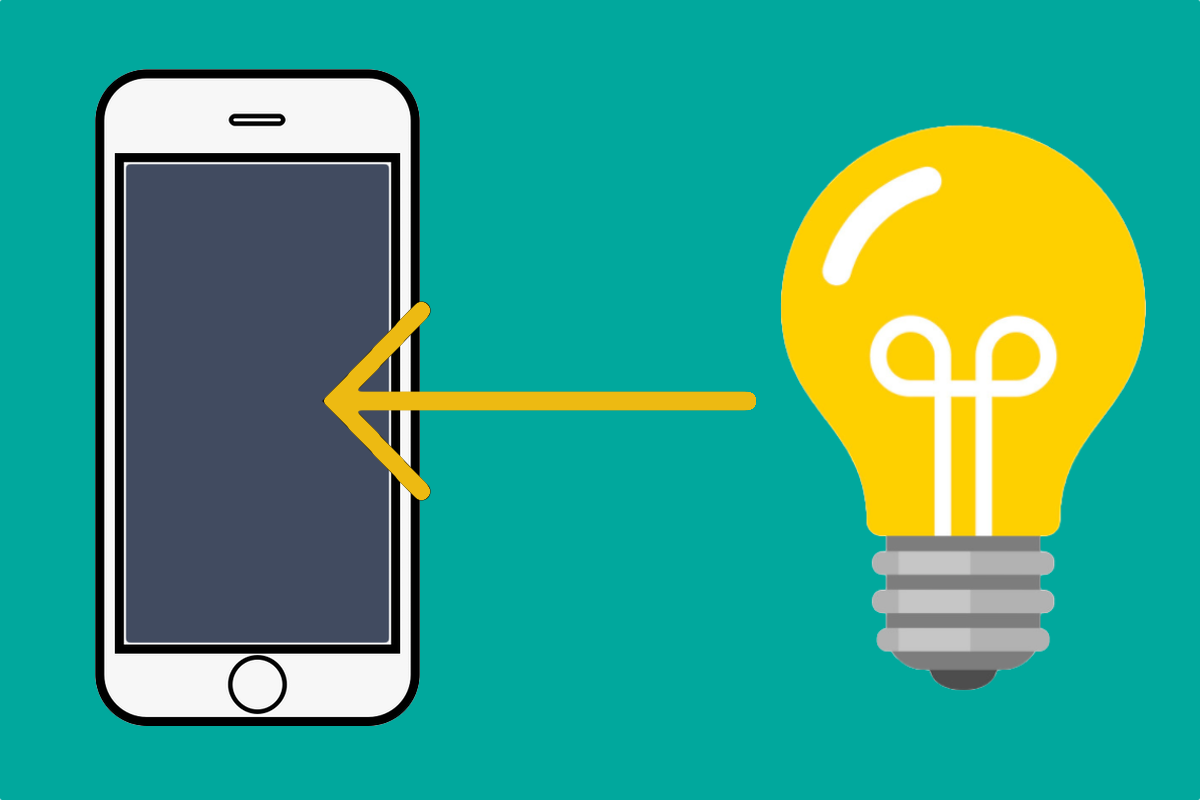 One of the questions I get asked a lot by people who have an idea for a new app is: what do you actually have to do to get your idea out to users in the app marketplaces? Whilst I imagine there are lots of different paths people have taken to go from a drawing on a napkin to a polished app getting 5 star reviews, this is the process I’ve found to work.

Whether you’re making it easier for people to find a restaurant to go to tonight or have an awesome idea for a game to kill time while people sit on the train to work, you need to be clear of the problem you’re trying to solve for users.

Write down in clear succinct terms what your app aims to achieve for people. If you can’t do this you may need to think things through a bit more.

Unfortunately, a hard truth is that just because you may find something useful and be willing to pay for it, others may not. Test your idea with people before taking things further. It’s far better to stop early on before you’ve dedicated time and money to something that isn’t likely to succeed.

Run your idea past your family and friends, even colleagues, or even better setup a quick online survey that you can share on social media to get results. There are plenty of free survey tools out there to use for simple questionnaires that will help provide feedback early on.

Another hard truth of the app business is that these days with millions of apps on the various stores, someone is likely to have already done some something similar to your idea.

This is not necessarily a bad thing, in fact it’s often an advantage because you can take inspiration from an existing product and then extend and enhance it with your own take on it. However, this is not to say you should straight up steal another app’s exact features and recreate it.

Someone else might be doing something similar as a consequence of another primary function of their app. You can draw knowledge from this and turn your app idea into something more focussed and targeted.

Whatever your research uncovers, it’s far better to be aware of the market you’re looking to get into earlier rather than later.

This is a big one. Unless your app falls into the charity category, almost no one goes into business to not make money. This is a far more complex topic than a few words here can describe and I’ve written a whole article on the topic here that covers some different strategies you can use.

Whichever way you decide to monetise your app, ideally you want to decide on what you believe will be the most effective strategy early on to avoid potentially expensive development costs and lost conversions by changing strategies later. Refer back to step 2 when deciding this.

A common pitfall I see over and over is people trying to go from nothing to attempting to build something on the scale of the international space station. You’re almost guaranteed to change things after release as wider user feedback flows in.

The best thing you can to when building your app is to determine the absolute minimum product you can develop that people will pay for. Your first version should be nothing more.

Obviously, it’s great to have other features on the roadmap and to have them planned loosely for the next releases, but for your first version stick to the minimum. It’s quite likely your users will have feedback contrary to what you would have thought is the next priority and it’s better to be in a position to easily pivot to real feedback quickly than rewrite major parts of an app.

The founder of LinkedIn, Reid Hoffman, famously said “If you are not embarrassed by the first version of your product, you’ve launched too late”.

Now this of course doesn’t mean your minimum viable product shouldn’t be polished at all, it should still be clean and functional. It does mean though that you shouldn’t get bogged down adding every bell and whistle, refining the user interface so it’s as aesthetically pleasing as the Mona Lisa, and spending thousands on your interpretation of a perfect product.

Naturally every app is different and you want to add your own touch and personalisation to it so it’s not a generic looking off the shelf templated product. At the same time, you’ll want to ensure you’re delivering something users will be comfortable with that has a familiar user experience.

A good app developer should be able to guide you and help you follow general industry best practices and not reinvent the wheel with every aspect of the app while adding your own flair to it.

7. Test with beta testers and refine

Once the basic version of your app is developed, it’s important to do some testing with a handful of people to figure out if there is anything that really needs attention before releasing to a wider audience.

Using a pre-release distribution service (there are quite a few of them to choose from) you can have family, friends or other acquaintances get a beta version of the app to play around with.

It’s important not to spend too much time in this phase however as your real feedback will come from your wider user base after launch. This phase should be used to identify any issues with things like navigation or user experiences that may confuse users and should be refined before launching.

When you’re happy with what you have for version 1.0 and you’re ready to look at releasing the app, there’s a few things to do before hitting the go live button.

The first thing an app store reviewer and users will look at before using your app is the graphics and possibly your description text. Having clean and simple imagery will help convey your app quickly and well written concise wording will help convey your message. Avoid flashy over the top graphics and using unnecessary text like “### BEST APP EVER ###” or “MUST DOWNLOAD NOW!” sort of content.

Another thing that is often overlooked (especially with Apple) that can cause unnecessary delays is forgetting to explain why certain business and/or technical decisions have been made with an app. The difference between going back and forth with a rejected app and wasting time (and potentially money and opportunities) can sometimes simply be taking the time earlier on to add in some review notes explaining your logic. If a reviewer can understand why you’ve taken a particular path, they’ll potentially approve your app, rather than reject it because of a simple misunderstanding.

The final and one of the most important steps in releasing your app, is testing. No matter how much testing you do beforehand you should always test the real live app as soon as possible once it’s actually on the store(s). It might be as simple as forgetting to switch something in a backend service to live or something that slipped through the cracks. It’s better to temporarily pull an app and avoid negative reviews if there’s a problem than to leave it functioning incorrectly.

When everything is live and users are downloading your app the job’s only partially done. Very few apps grow with a hockey stick curve, it’s more a linear process of marketing to more people and expanding on features.

You need to test different marketing strategies and listen to user feedback to keep refining your app and releasing new versions. Learn who your actual user base is and market to them. Listen to what is most requested and grow the app from there.

It doesn’t stop with just releasing your app. Nobody expects anyone to get it perfect the first time. Go back to step one and continue to work through things using an iterative approach to things and doing small pieces of work then listening to feedback and seeing what works then refining from there.

It’s likely your place at the top of the charts won’t be earnt immediately, but by consistently chipping away at things and delivering what your users want and you’ll be on the right path.